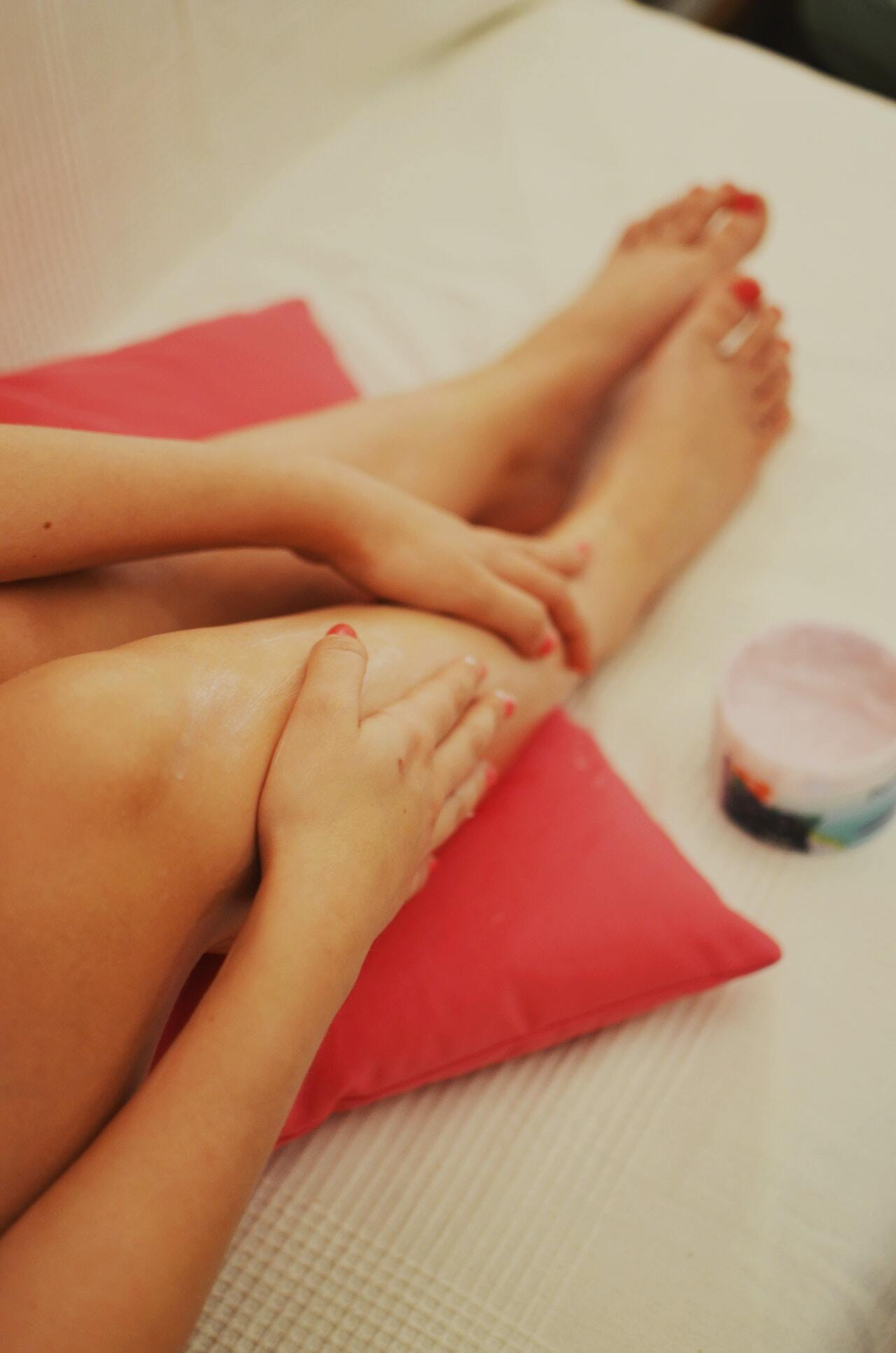 The Role of Cannabinoids in Treating Pruritus

And who says Cannabis are only for treating the health conditions of our internal organs? Skin experts today are also looking for the role of Cannabinoids in dermatology especially in treating itchiness or pruritus.
Pruritus or itchy skin can be a real hassle and a constant battle to many. We may think that skin itchiness is just an ordinary condition that doesn’t need to fret on.  However, when the itchiness continues that we sometimes scuff our skin due to the nonstop scratching, then this is no longer an ordinary itch.

Causes and Symptoms of Pruritus

Identifying the cause of your pruritus involves a series of physical exams and may take some time to get the exact result. Possible causes of your itchiness could be the following:

Symptoms of pruritus includes redness, bumps and blisters, scaly skin or dry and cracked skin. Sometimes, the itchiness may last for only a day. However, if you continuously scratch the affected, the itchiness will get worse and may break you skin.

Can you treat Pruritus with Cannabis?

The recent studies on medical marijuana shows the role of Cannabinoids in Dermatology. The study may not have the expected result; however, it is promising enough to give hope to individuals with pruritus. Cannabis are known to possess impressive anti-inflammatory and immunosuppressive properties which makes it a great potential for treating several dermatological conditions. In fact, many pharmaceutical companies in other countries have been working to develop the best Cannabinoid eczema cream.

Currently, there are 29 states who have legalized the use of Cannabis for medical purposes. And it wouldn’t be surprising if this number will increase in the future. This is also a good news to people who have always believed in the medicinal properties of Cannabis. If they lived in the states where Cannabis is legal, they can choose to grow their own Cannabis and even process their own CBD oil for contact dermatitis. Growing your own Cannabis offers many advantages. First, you can be sure that your own medical marijuana is free from chemicals and other contaminants that may affect the efficiency of the plant. Aside from that, growing your own medical marijuana and then processing your own CBD oil is way cheaper compared to buying the oil in the black market. You just need to have enough space to grow the plant, a good Cannabis processing equipment to process your own CBD oil, and knowledge on how to do it properly. The third requirement is not hard to acquire as there are many How To’s you could find in the internet. You could also contact us for a FREE assistance with regards to Cannabis growing as well as CBD oil processing. 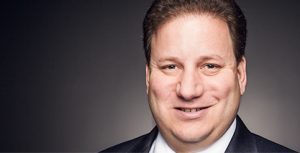 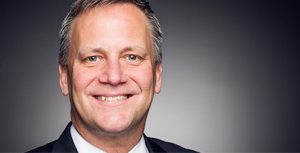